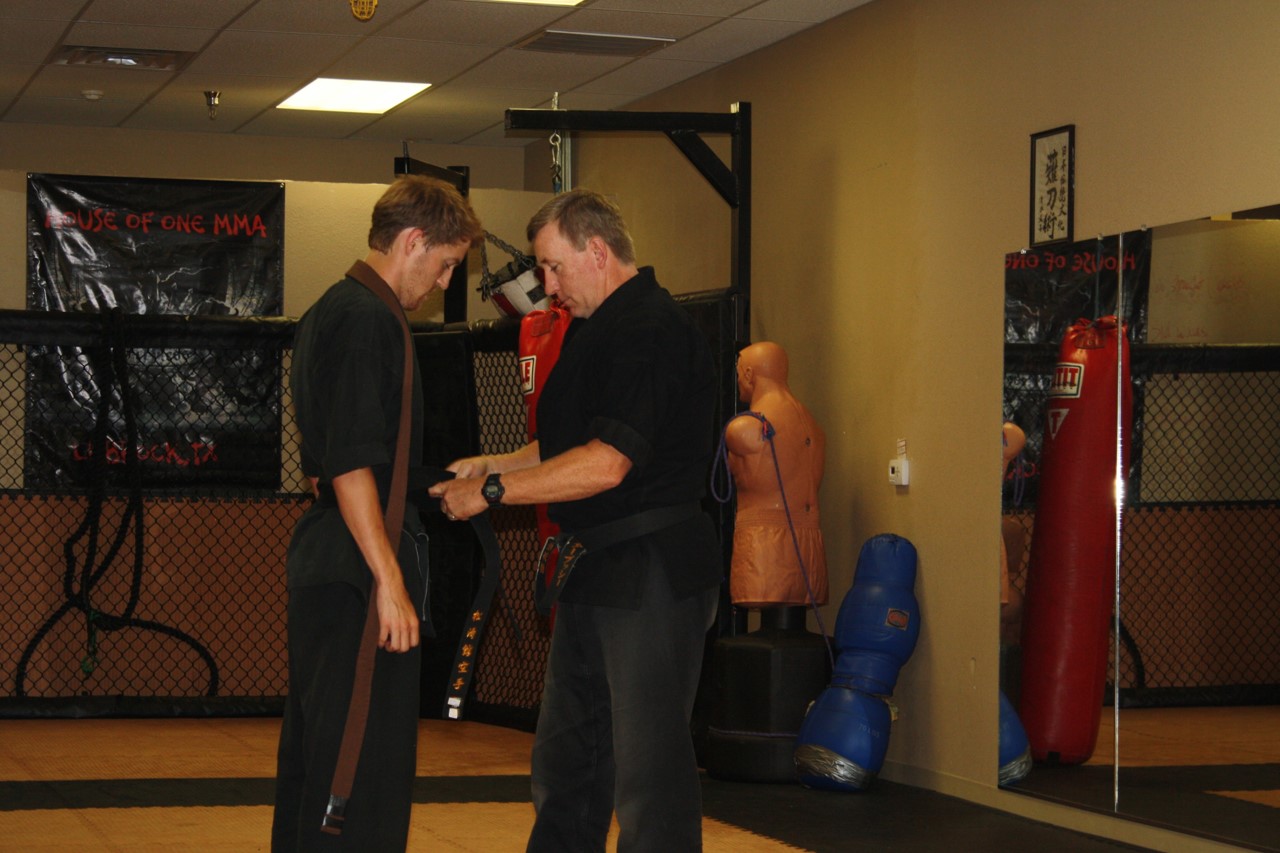 The concept of belt rank has a long and distinguished history. It has served many purposes from holding the gi top closed to signifying rank. When used properly it can be a source of pride and encouragement. Unfortunately, it can also be the means in which dojos acquire additional income from extra testing fees that are not always in the best interest of the student.

The concept of colored belts as a level of rank originated with the founder of Judo in 1888. Jigaro Kano popularized the practice by awarding different colors of “obi”, or belt to distinguish between beginner, intermediate, and advanced practitioners. Shotokan Karate founder Gichin Funakoshi picked up on the practice when the two founders shared Kanos dojo for a time. Prior to that, students had one white belt that matched their white training “Gi”, or uniform, that held their gi top closed. Over time the uniform would be washed but not the belt. The belt would get darker and darker with sweat staining and more worn indicating someone who had trained for a long time. Through this process, the “black” belt became a representation of a high level of skill. Today, belt rank still symbolizes the progression of a student’s ability with each color representing the next step in the growth of the student. Japanese, Okinawan, and Korean based forms of martial arts utilize the belt rank method of progression with anywhere from 4 to 10 different colors of belt up to the Black Belt level. 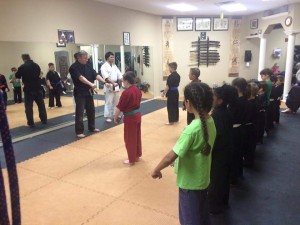 This tradition encourages and awards students. Through this practice, the student can visually see his or her progression. The belt ranking system also functions as a tool to encourage and reward students. Those who work hard, train, and continue to learn will take a test, and upon passing will receive a new belt or a stripe on their belt. A properly earn belt is a validation of the effort put forth in class.

While seeing your progression through successive colored belts is a good thing, it has been abused by many schools and instructors. It can be used as a tool for some to justify additional test fees adding to the overall tuition cost while providing nothing tangible to the student. The concept of breaking down the time required and skills learned for a specific belt onto smaller units, shown by taped stripes on the belt, has proven to be popular in America but has not been adopted as much outside the United States. Some Americanized dojos have two or three stripes for beginner white belt before promoting to the first colored belt level with another two or three stripe levels for each colored belt as well. This usually serves as a reason to charge extra testing fees and gives the students an unrealistic sense of accomplishment instead of a true and well-earned sense of what they have attained. Most traditional dojos with ties close to their original discipline tend to use a solid color belt for all ranks below Brown or Red belt and breaking down these advanced blocks of instruction into two or three levels due to the time and complexity of these advanced skill sets.

This practice preys on the student in need of validation or the family who pushes the student to acquire physical symbols of worthiness. Most people that are new to martial arts don’t realize that belt rank only has meaning in that dojo or organization that issued it and is not a guarantee that another dojo or style will equate the rank with the same color belt. The skill required for each belt level can vary dramatically from dojo to dojo even in a similar style. Green belts in one style may surpass Black Belts of another style in skill and knowledge.

In our modern times, many people put too much emphasis on the color belt and not the skill set being mastered. Everyone learns at a different rate and the amount of time needed to make proper physical habits to build reactions on before jumping to the next level varies from person to person. All too often kids are being passed for a new belt without even really knowing what they are doing or why. Having a Black Belt in Karate but no practical skill is a waste of time and effort for an accomplishment that cannot serve its intended purpose. It’s better to be a white belt with 3 techniques that you can actually use without thinking, than a Black Belt with 300 techniques you have to think about before using. 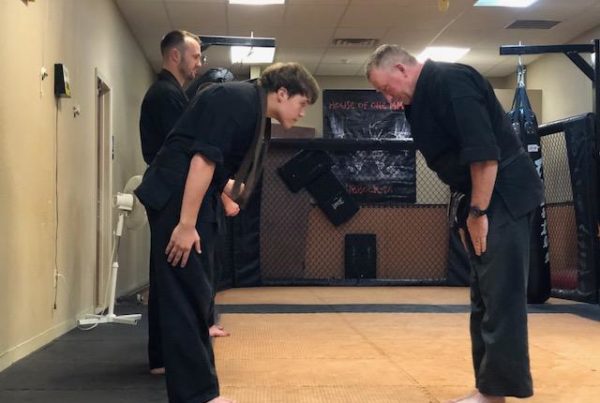 Sweat Can Be Addicting