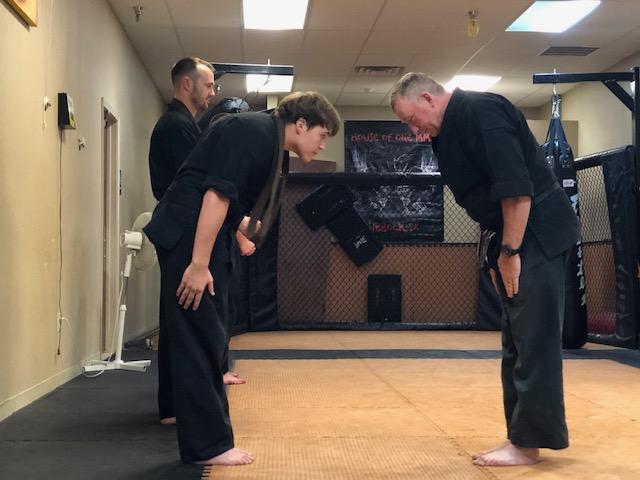 Over 8 Years of Karate Classes

Kyson is a 13 year old student who has just earned a black belt in Shotokan karate from Walt Bushey, the head of our Martial Arts program. He has been training in karate with Sensei Bushey for almost 8 years. He began taking karate at 6 years old. It is something he was very interested in evan at such a young age. He tells ArtFit, “ I had really wanted to attend and learn karate. For my 6th birthday my mom brought me to Artfit for my first class.”

Kyson feels that one of the greatest benefits from taking martial arts at ArtFit are the self-defense skills that he has learned. He also stated that having “a reliable senseii (instructor) who I trust and who has an expansive knowledge on many more teachings than just karate” has been a great benefit to him. Kyson says that he hopes to continue to learn much from him and hopes to earn his next degree under Sensai Bushey. 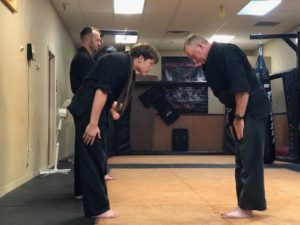 Kyson earned his blackbelt this year at the age of 13. He is one of the youngest students to earn a black belt from Sensei Bushey. He is very proud of this accomplishment. Part of Kyson’s training as a brown and black belt is to help teach the other students. He says that he enjoys watching them rise through the ranks. He says teaching, “ brings back nostalgia for me and it is enjoyable”

Sensei Bushey sums up Kyson’s future as a martial artist, “As Kyson grows older, his techniques and ability will mature. His interactions with younger students leaves a very positive impression on them. Kyson has all the makings of the next generation of Martial Arts Sensei.”

Interested in signing your child up for karate classes? Learn more and try a free class! 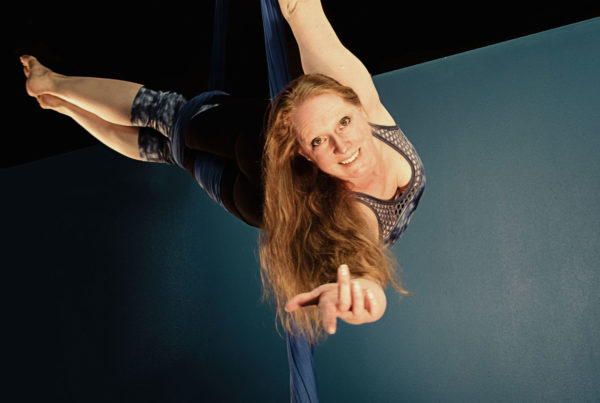 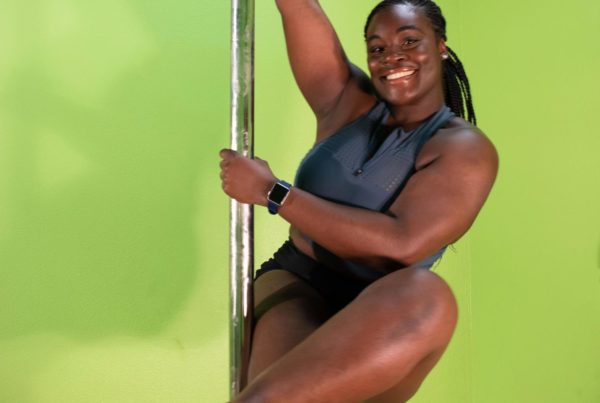 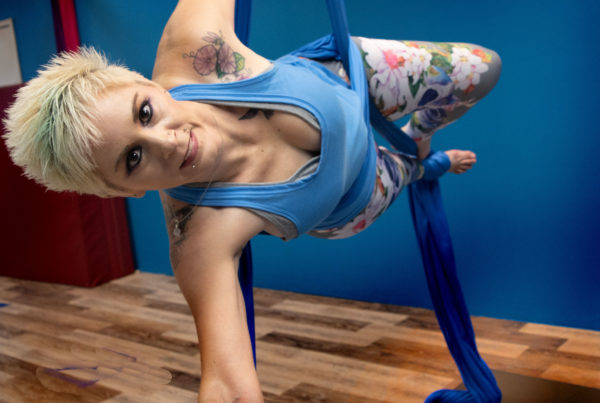